Little Venice is a picturesque residential area interspersed with waterways. Its name was coined by poet Robert Browning, who lived here in the late 19th century, to affectionately describe the pretty collection of streets around the junctions of two canals – Grand Union Canal and Regent’s Canal – but today it is used to refer to the whole W9 area south of Maida Vale.

The tranquil canal between Little Venice and Camden Lock is one of London’s most romantic places and a popular destination for tourists and locals who come to enjoy scenic water-side walks, eat in charming artisan restaurants and leisurely watch colourful narrow houseboats float by.

The sought-after canal side district with its weeping willow lined avenues and grand, creamy stucco houses – many of which were designed by celebrated architect John Nash – is maintained to an enviably high standard that commands premium prices.

Where to Eat in Little Venice

Things To Do in Little Venice

Transport Links To and From Little Venice

Train
Closest underground stations are Maida Vale and Warwick Avenue (both in zone 2) on the Bakerloo line.
On the overground Paddington station is nearby and has a fast rail link – the Heathrow Express – to Heathrow airport.
Bus
There are various buses offering 24-hour services, as well as a regular waterbus service which operates from Little Venice eastwards around Regent’s Park, calling at London Zoo and on towards Camden Town. 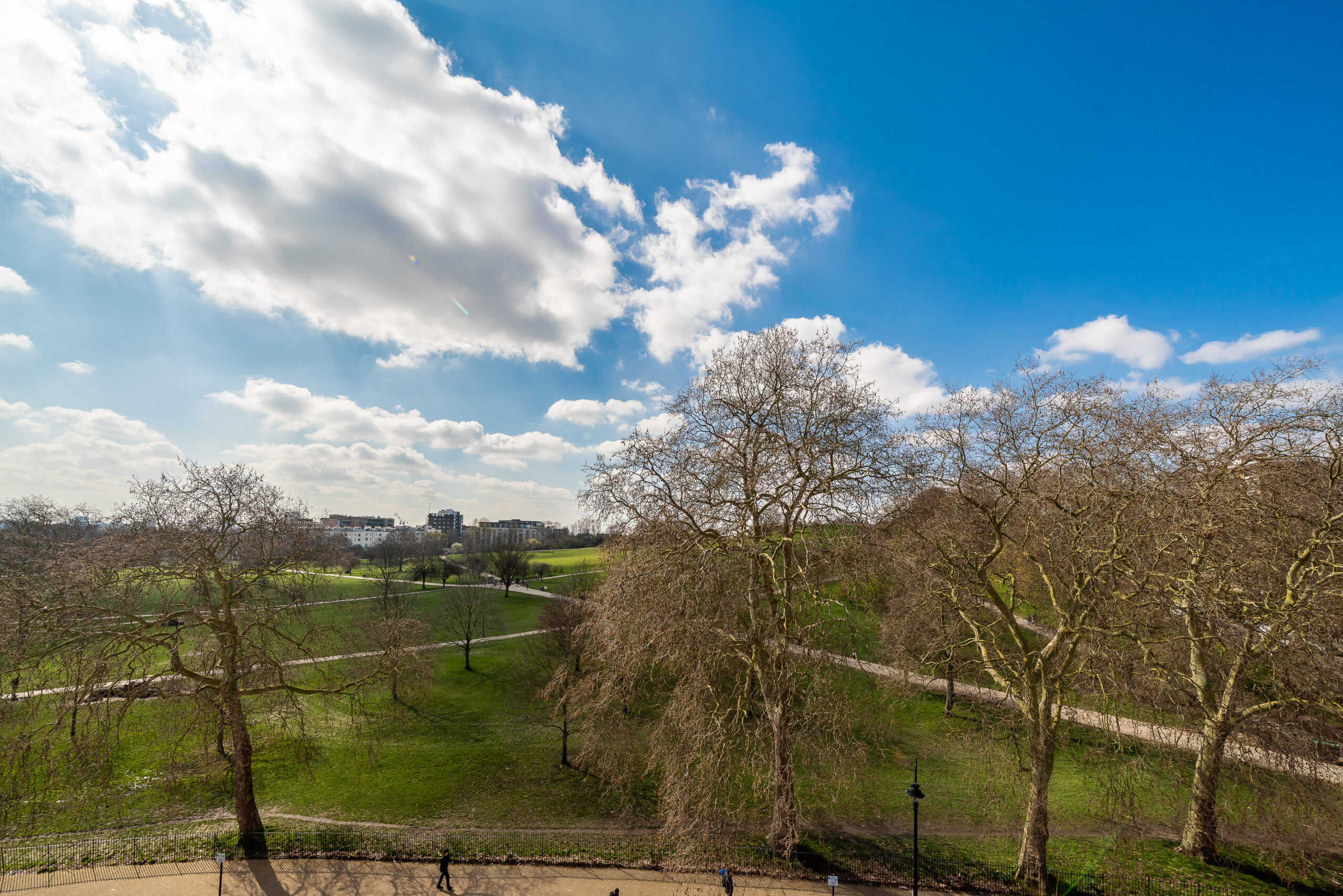 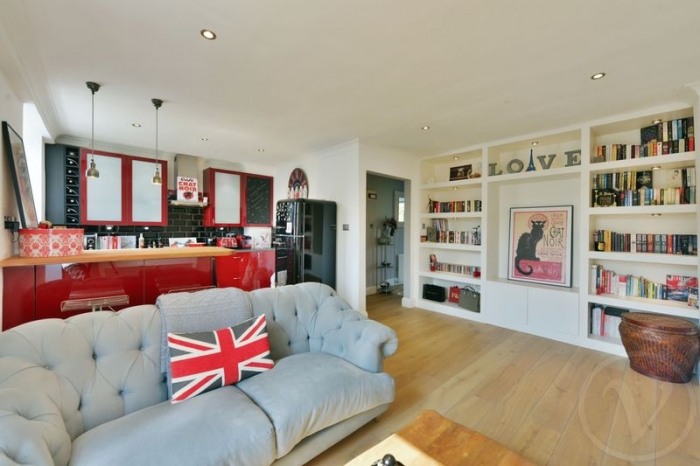 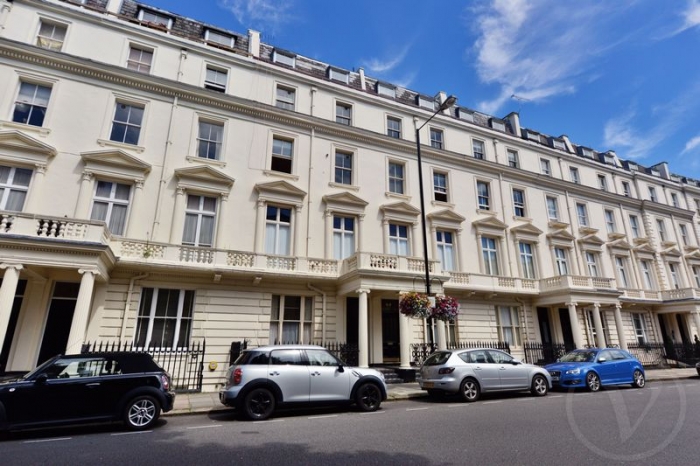 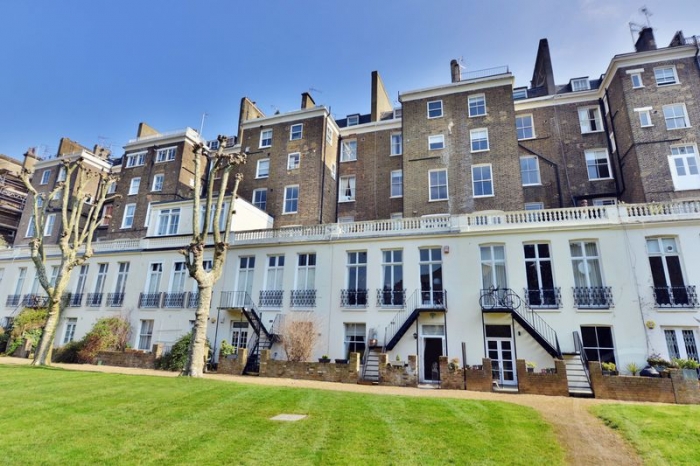